FRED KEELEY 2022 SC Mayor candidate was the gung-ho promoter for Judge Ariadne Symons 2020 re-election campaign: “Judge Fixes Own Red Light Ticket” 12-26-21. It turned out not to be the hot-shot slam-dunk Keeley anticipated. The pity of it is nobody cared then, and nobody cares now. There were no consequences then, and there are no consequences now.

“FIND A WAY TO DISQUALIFY THE RECALL,” said then-District Attorney Art Danner to Santa Cruz County Clerk Richard Bedal in 1995. “I can tell you this now,” said the former County Clerk to me at a memorial service we serendipitously attended December 29, 2016 for Carolyn Busenhart, more than 21 years after the fact.

Proof? We ain’t got no proof! We don’t need no proof! I don’t have to show you any stinking proof! DA Danner Proof: DA cited in accident, Victim cries foul in crash probe, Resolution #114-95.

Religion is politics beyond reproach: June 1, 2020.

***
“It doesn’t matter what the truth is, it’s who discredits whom.” I heard that from two different sources that couldn’t have possibly known each other. There is neither morality nor virtue, there is only appearance. I will be opening up as provoked for the first time in a long time about a Santa Cruz County Chief Deputy D.A., who later became a D.A. in Lake and Eureka Counties, who blatantly lied to the Santa Cruz Sentinel about me in 1994 and got away with it. It took the Sentinel 6 DAYS to run a puny correction. The damage was done. They didn’t care about me or the truth. I was expendable. Truth is their casualty. 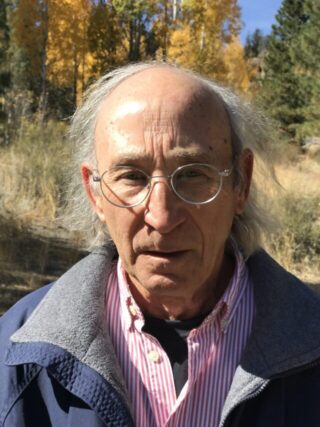 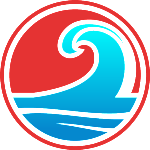